Face off in multiplayer pvp in 2 different modes!

*Note: Due to issues with steam, I was unable to integrate online matchmaking.

If you want to play with players outside of your LAN, you will need to click "Quick Match" and then have your friends join using the "Join IP" button.

Massive thanks to DebellicA for the Join IP idea.

Gameplay trailer in the works...

- Planetary Defense - As a defender, protect earth from the outer planets, or, as an attacker, steal earth for yourself!

Gamepad Controls (In game only; no UI support):

Download format is a zip file. You will need to extract the folder 'shiversoft_planetary_combat" to run the game. 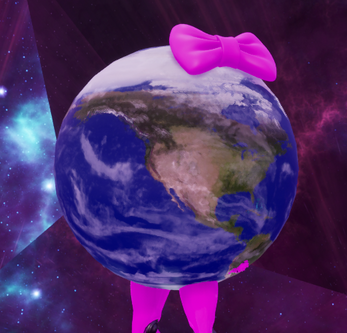